Confusion from the Vatican – are you as exhausted as me? 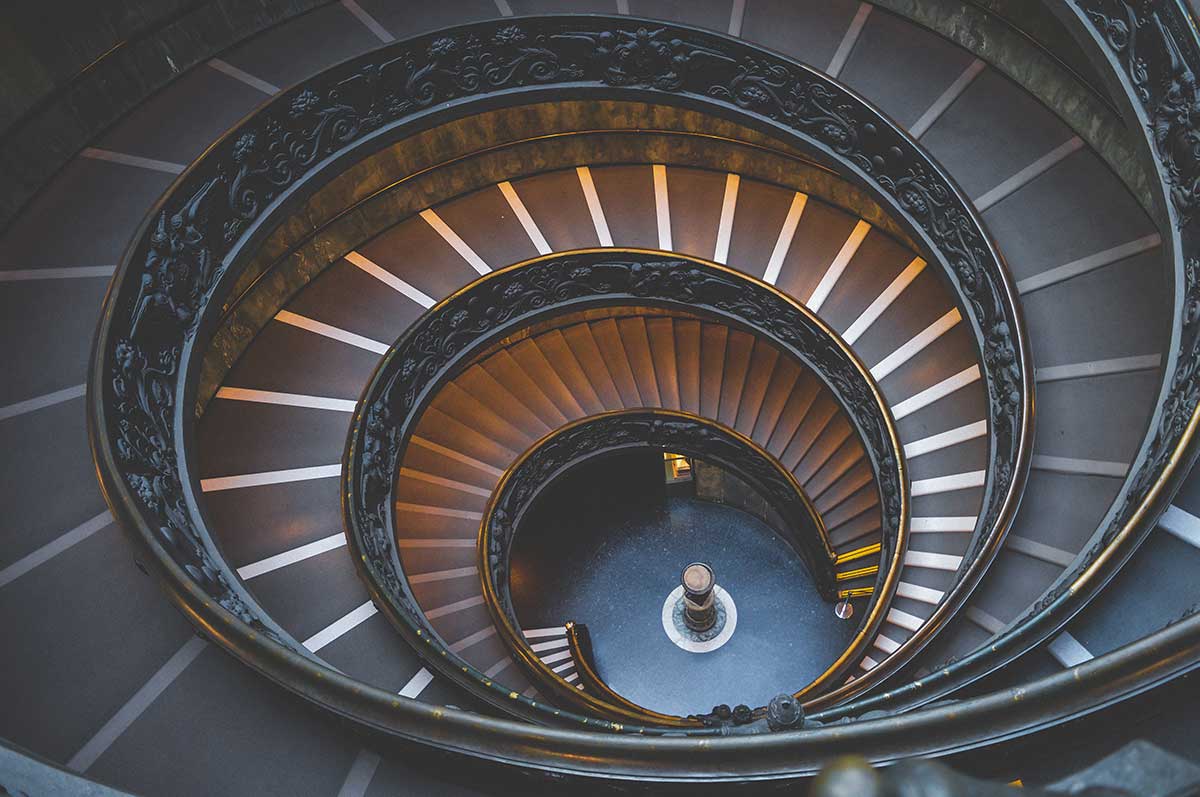 Dear brothers and sisters in Christ,

I am writing this as an open letter in an effort to put out to the masses, or at least our TKM network, my personal thoughts on the repeated confusion and misplaced compassion that is emerging on this issue related to same sex matters.

First, allow me to say that I totally respect and honor the office of the Holy Father and his role and authority in our lives as head of the Holy Catholic Church.

That said, I must write, that I find the latest confusing statements on civil unions, emerging from the Vatican/Pope Francis, in the documentary Francesco, as totally misguided, irresponsible and dangerous to the lay faithful. This is my opinion.

The fact is, the pope, has no authority to change the teaching of the Church on marriage. Jesus Christ elevated marriage to a sacrament. What is a sacrament? A sacrament is an outward sign instituted by Christ to transmit grace. My 7 year old daughter knows that. There is no sacramental grace within relationships contrary to this one flesh union, which has been affirmed over and over again throughout the history of the Church. Still, Pope Francis thinks it somehow prudent to submit a supposedly and pastorally compassionate, but regrettably misplaced comment on this important issue of our times.

What changed for him?

In 2010, while archbishop in Argentina, he called a proposed gay marriage law in his country a “destructive proposal to God’s plan.” Well said Archbishop Bergoglio.

What happened to that man?

I don’t know, but I am tired of this rhetoric coming from the Vatican. We need clear teaching from the shepherd of the largest Christian denomination in the world. We need guidance and the wisdom of the Church from our Holy Father. We have not gotten that in 7 years of his papacy.

I submit that his Jesuit formation and spirituality has to be, on some level, a contributing factor to these recurring poor statements. St. Ignatius of Loyola should be turning over in his grave in disbelief at his spiritual sons widespread abandonment of Christ’s teachings.

Why else does Pope Francis keep making these reckless comments? Why else would he be promoting the writings of fellow Jesuit, Fr. James Martin, who is even more confusing on this issue of same sex matters? Why else would any Catholic author’s misguided writings or commentary on the issue of homosexuality usually have an SJ after his name?

Whether it is a Jesuit theologian or a misdirected bishop, the fact remains that the grace of the office of the pope, in union with the bishops, will preserve him from teaching in error when he speaks ex cathedra, from the chair of Saint Peter.

Short of that edict or type teaching on faith and morals, the pope’s words are really meaningless to a well formed Catholic. However, to a Catholic who does not know his or her faith well, these words are extremely destructive and damaging to the perception of their faith. Even to a devout Catholic, his words can pastorally confuse and mislead the flock.

I regret to write this, but I believe this confusion has already happened on a very large scale among the faithful and I, for one, refuse to allow this pope to continue to mislead and potentially scandalize those in my care and periphery.

Your brother in Christ, 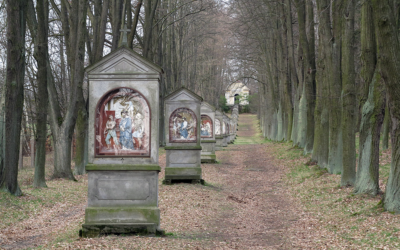 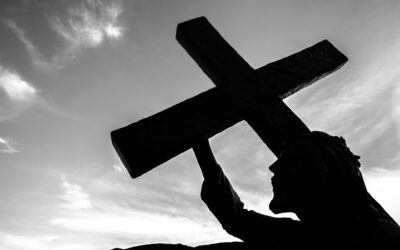